We often ignore South India when it comes to hill stations or stick to popular hill stations like Ooty and Kodaikanal. What we forget is that India is diverse and it can never cease to surprise. Both Western Ghats and Eastern Ghats are home to some offbeat South Indian hill stations to explore that are perfect for summer holidays.Almost each state of India has a popular hill station where flock of tourists comes to enjoy the weather and beautiful surrounding. Such hill stations in India are very crowded and become expansive during peak season. Below are some of them for you who are in no mood of spending their summer vacation 2020 in a chaotic hill station in India.

Kemmannugundi is a hill station in Tarikere taluk of Chikkamagaluru district in the state of Karnataka, India. It is 1434m above sea level. This was the summer retreat of Krishnaraja Wodeyar IV and as a mark of respect to the king, it is also known as Sri Krishnarajendra Hill Station. There are waterfalls, mountain streams, and lush vegetation that contribute to the serenity of this place. There is a spectacular sunset view from the Raj Bhavan which you would love to have a sight of.

Nelliyampathy is a hill station within the Nelliyampathy Forest Reserve, in the southwest Indian state of Kerala. The road to it, which goes through the dense forests of the Western Ghats, is known for its many hairpin turns. To the west is Kesavan Para, a vantage point with views of nearby tea plantations. Farther west is the 19th-century Pothundi Dam. Northeast is the Seetharkundu Viewpoint, with waterfalls nearby. This offbeat destination in Kerala also boasts colonial houses that doubles the beauty of the place, however, there is only one drawback, and that you cannot stay overnight in Nelliyampathy. But then, a day-trip here is worth your time, and is in fact enough to witness all its unparalleled beauty.

Peermade, also spelt Peerumedu is a hill station in the state of Kerala, India. It lies 915 metres above sea level in the Western Ghats about 85 kilometres east of Kottayam on the way to Thekkady through the nearby city of Kanjirappally. You can enjoy a perfect vacation with your partner or friends and family in Peerumedu relishing cycling, trekking, and even horse riding apart from basking amidst the unexploited nature.

Lambasingi is a small village in the Eastern Ghats of Chintapalli Mandal of Visakhapatnam district in the Indian state of Andhra Pradesh. With an altitude that of 1000 m above sea level, the area is cooler than the surrounding plains and is covered in moist deciduous forest cover. The serene surroundings also will take away your mind from all the hustle in your life, and shall give you enough time to introspect while relishing the unperturbed beauty of nature.

Neliampathy hills hold yet unblemished beauty and are a perfect destination far away from city hustles, providing you a perfect lap of nature which is both pollution free and holds peaceful vibes. The place is home to vast tea and coffee plantations and holds the serenity of Western Ghats due to its proximity to Palakkad.The village has its own gram panchayat and forms a part of the Chittur taluk. Pothundi Dam, which was constructed in the 19th century, is the entrance to Nelliyampathy.

Devikulam is a small hill station about 5 kilometres from Munnar in the Idukki District of the southern state of Kerala, India. It lies 1,800 metres above sea level. It is believed that Goddess Sita bathed in this Lake and the lake is held sacred & is believed to have curative powers. The tea plantations add waterfalls add to the picturesque aura of the scenic beauty

Horsley Hills or Horsleykonda or Yenugulla Mallamma Konda is a series of hills in Andhra Pradesh in Madanapalle Taluk of Chittoor district and is about 9 miles from Madanapalle town. Blessed with thick verdure of various species of plants, unadulterated air and mighty rocks Horsley Hills is a picture perfect fairy-tale enchantment. Go for trekking, hiking, rappelling and zorbing while your stay at the hills.

Vagamon, also spelt Wagamon, is an Indian hill station town primarily located in Peerumade taluk of Idukki district, and also Meenachil taluk and Kanjirappally taluk of Kottayam district in the state of Kerala. Serpentine paths, tiny cottages and cascading waterfalls invite you to this evergreen, ever scenic little town. Boat rides that take you to the interiors of the jungle is a treat for travellers. The mystic hills will render you speechless and help you leave all your city troubles behind. 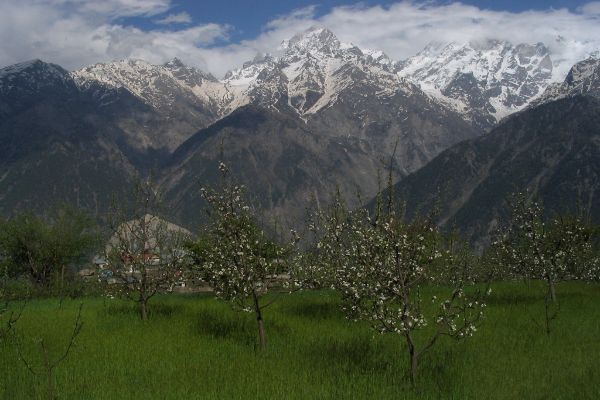 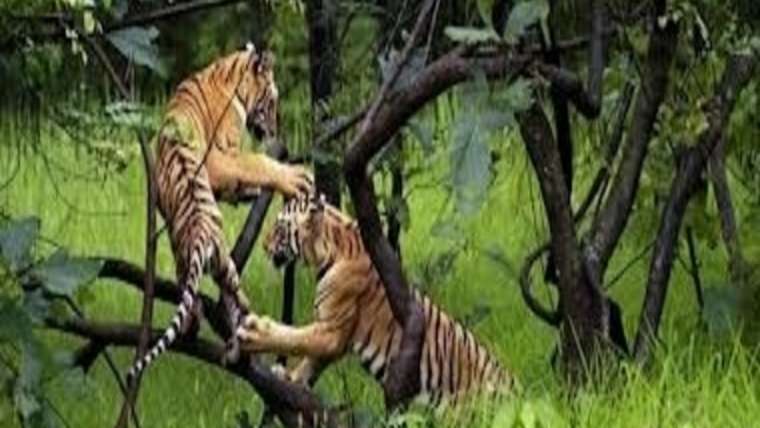