Python and Cobra are ambassadors of vice, propagators of victory and at the same time one of the most beautiful and mysterious creatures in the biodiversity. The Earth has around 3000 species of snakes and the different colors of their skin and scales fascinate a lot of wildlife enthusiasts. Among the plethora of species of snakes, some species are not harmful yet scary. From simply being the land of snake-charmers, India is slowly realizing that snakes attract a fair deal of inquisitive tourists and researchers. We bring to you an exclusive list of the best snake parks in India.

Parissinikadavu is not just known for Muthappan temple but this beautiful snake park. Parissinikadu Snake Park houses many species of venomous and non-venomous snakes that attract several visitors in Kannur. It is also research and conservation centre for snakes located just 2km from NH17 in Kerala. Tourists can see cobras, pit vipers and also pythons at this park.

Chennai Snake Park is the first snake park in India and so it is one of the most prominent ones. Famed as the Guindy Snake Park or Madras Snake Park, this park was established in 1972 by Romulus Whitaker. This snake park is home to 29 snake species like a saw-scaled viper, reticulated python, kukri snake, Indian rock python, Russell’s viper, krait, red sand boa, Indian rat snake, dog-faced water snakes, sand boa, and cat snake. Chennai snake park also has various species of tortoises, crocodiles and Indian Lizards that you can easily spot on your visit.

Katraj Snake Park is housed in the much more modest Rajiv Gandhi Zoological Park. There is a plenty of reptiles including Indian rock python, king cobra and Russell’s viper. There are over 22 species of snakes, 10 other reptiles and the park boasts of a whopping number of 150 total individuals. You must-visit Katraj Snake Park during the Snake Festival. Do witness the various species of snakes and reptiles you must add this spot to your list.

Calcutta Snake Park is the first snake parks in the Eastern India. This snake park was established by the efforts of Mr.Dipak Mitra, a well-known herpetologist and a wildlife conservationist. Calcutta Snake Park is spread across a 2-acre lush green land which has proved as an ideal place for snake conservation. Currently, the park houses some rare species of snakes as well as popular breeds. It is also a Zoo with other reptiles, mammals and birds. Yellow Monitor Lizards are one among the major attractions here. 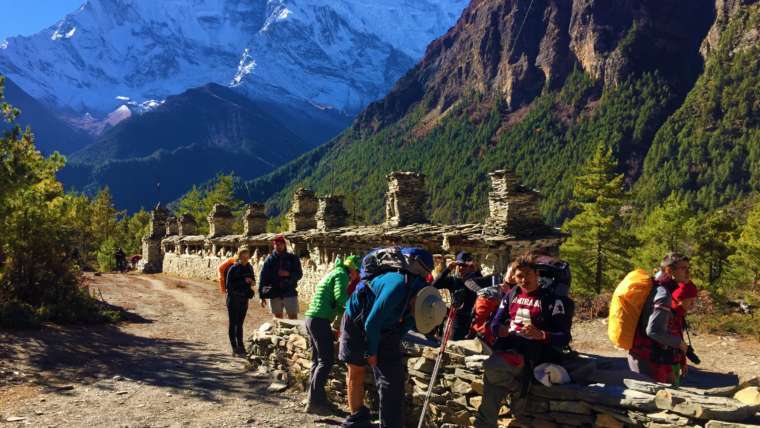